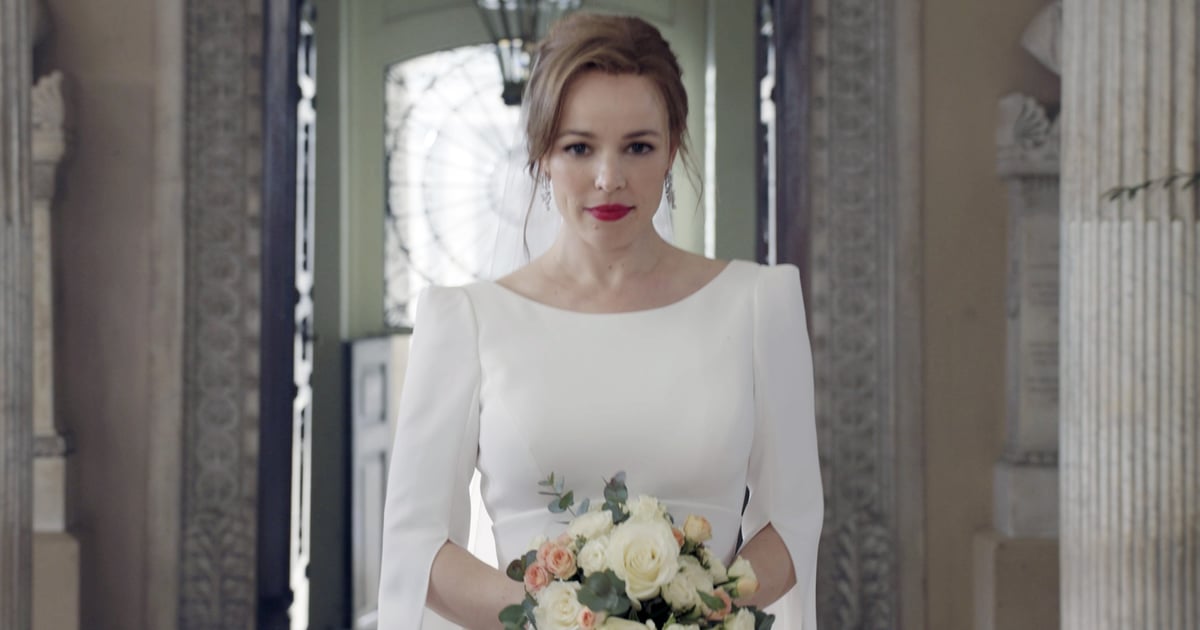 Rachel McAdams has an acting career that spans two decades, with several iconic films to her credit. She single-handedly dominated the romance/rom-com movie genre in the 2000s, appearing in a handful of films that remain popular to this day, including “Mean Girls,” “The Notebook,” and “Wedding Crashers.” . Since her first movies, McAdams has shown incredible acting versatility, taking on serious roles in “Spotlight,” “State of Play” and “Southpaw.”

After a brief hiatus, the actor now returns to the big screen as Christine Palmer in “Doctor Strange in the Multiverse of Madness,” the highly anticipated sequel to 2016’s “Doctor Strange.” In the first film, McAdams is the lover turned in friend of Dr. Stephen Strange, who discovers magical powers after a car accident.

Let’s review some of the iconic roles McAdams has graced us with over the years.